Ontario’s Stratford Festival Emerges from The Pandemic of Its Discontent

The following article appears in the May edition of the Canadian national Mensa magazine, MC2, and online and in the print editions of MediaNews Group in suburban Detroit.

One hundred twenty-five actors in ten plays over seven months. The Stratford Festival’s usual operation, stalled during rehearsal by the pandemic shutdown in March 2020, is up and running again in 2022! Ontario’s acclaimed Shakespeare-centered repertory company is treating that rude interruption as a mere blip, re-scheduling seven of its aborted 2020 productions for this, its seventieth season.

Among the holdovers are three early-season productions with unique elements: In a bold and intriguing casting maneuver, Hamlet is being played by Amaka Umeh, the first Black woman to play the role at Stratford, and the musical “Chicago” is being re-imagined by director-choreographer Donna Feore. Also, Colm Feore (Mr. Donna) is inaugurating the Festival’s new, state-of-the-art Tom Patterson Theatre as Richard III.  “Chicago” is already up and running, while performances of “Hamlet” and “Richard III” begin in mid-May. All three will run through October. [I’ll see the three, plus a preview performance of “All’s Well That Ends Well,” in June.] 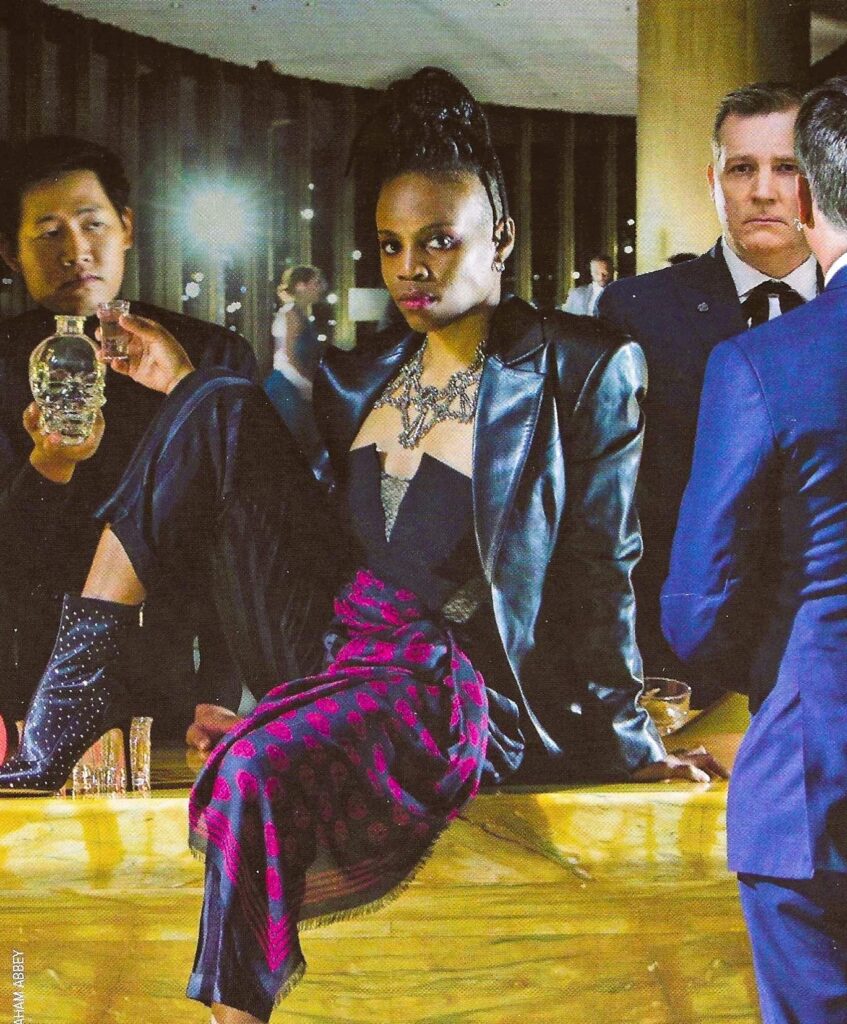 All that is not to belittle the Festival’s other mainstage and Studio productions, but those three, playing back-to-back-to-back over many two-day spans beginning in May, together amount to a mini-semester of Theatre Arts.

The short course: More than a few women have played Hamlet, most famously Sarah Bernhardt in 1899. The character does not conveniently change gender, as does, for example, Prospero-to-Prospera, or invite androgyny (Puck, Ariel). Directed by Peter Pasyk, Ms. Umeh’s mighty challenge should lure casual as well as scholarly fans of Shakespeare’s melancholy Dane.

Brimming with John Kander and Fred Ebb’s marvelous music and lyrics, “Chicago” opened in 1975, running over two years. A Broadway revival, re-creating Bob Fosse’s iconic choreography in a minimalist setting, opened in November 1996 and is still running. (Yup; twenty-five years and counting.) Now, Stratford’s acclaimed Donna Feore, whose authorized re-staging of “A Chorus Line” was widely celebrated, puts her stamp on “Chicago.” Will the deliciously lurid tale of adultery, murder, and other roaring twenties pastimes live up to song-and-dance numbers “All That Jazz” and “Razzle Dazzle?” Count on it. 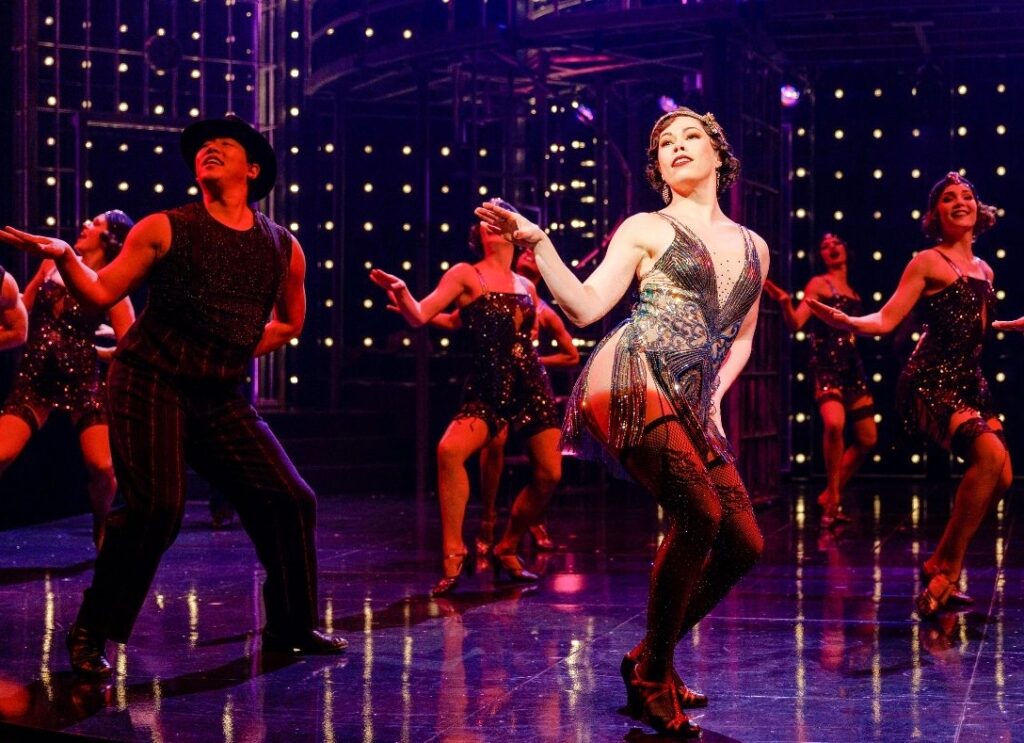 Considering that “Richard III” (with Alec Guiness) was Stratford’s initial production in 1953, it is altogether fitting that the same play christens the newly designed Tom Patterson Theatre, a showstopper unto itself. Helmed by artistic director Antoni Cimolino this time around, the “rudely stamp’d” monarch is played by Colm Feore, whose 2009 Macbeth and Cyrano, the latter directed by Donna, constituted a dual tours de force. (In 2005, Colm Feore was Cassius opposite Denzel Washington’s Brutus on Broadway. Stratford’s most recent Richard III, in 2011, was Ms. Seana McKenna, whose riveting performance transcended gender.) 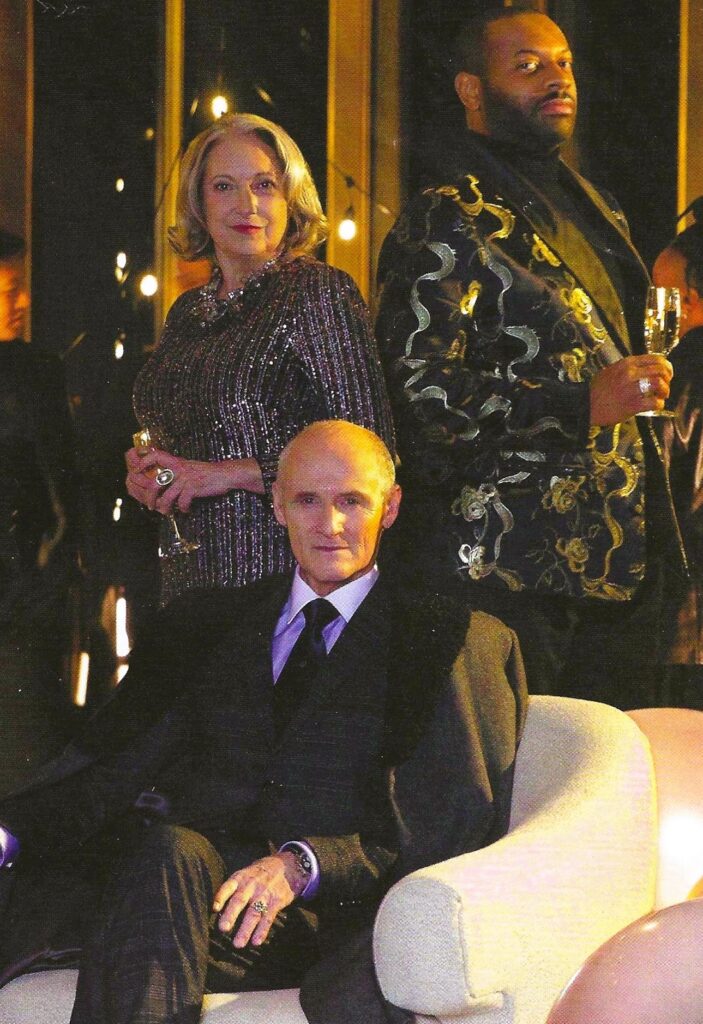 Rounding out the Shakespeare offerings, Stratford [and New Jersey Shakespeare] veteran Scott Wentworth directs “All’s Well that Ends Well,” opening, also at the Tom Patterson, in July. Known as one of The Bard’s “problem plays,” a category from which Stratford does not shirk, “All’s Well” is romantic, amusing and, dare we say, sexy. (“When you have conquered my yet maiden bed, / remain there but an hour…”)

Moliere’s “The Miser (or The School for Lies)” is due in August, as is “Death and the King’s Horseman.” The former is a rollicking farce about lovers divided becoming re-united; “Horseman,” by Nobel Laureate Wole Soyinka, deals with Nigeria’s efforts to uphold its culture in the face of British colonialism.

Stratford’s new Tom Patterson Theatre, a showstopper unto itself

Completing the season are two more August openings, both riffing on Shakespeare. In Jani Lauzon and Kaitlyn Riordan’s “1939,” Indigenous students at a Northern Ontario school find parallels to themselves in “All’s Well That Ends Well,” and turn Shakespeare’s problem play into their own. And “Hamlet-911,” by Ann-Marie McDonald, concerns a young actor who has landed his dream job: playing Hamlet at the Stratford Festival. Will he succeed in the role? Or will a descent into the Underworld turn him from a ‘to be’ Hamlet into a ‘not to be’ Hamlet? You will need to see “Hamlet-911” to find out.

For other questions about the Stratford Festival season, including performance schedule, travel and lodging options,  and ticket prices (including student, senior and two-for-one discounts), go to www.stratfordfestival.ca or call 800-567-1600 for a complimentary booklet. Happily, for fans of Shakespeare and a wide variety of other Theatre treasures, “The play’s the thing” rings true once again. Happy 70th, Stratford!